our european honeymoon | paris, london, rome… and a tiny peek at florence

We finally made it to Europe. Two weeks was definitely not enough, but when leaving two young kids behind, we couldn’t stay longer. Next time we will definitely take them with us!

Here’s some fun facts I observed on our trip…

Since returning home I have discovered that the Travel Bug is indeed real, and yes I have caught it!

Here are a collection of iphone and ‘real camera’ photos from our travels. Feel free to ask any questions you may have 🙂 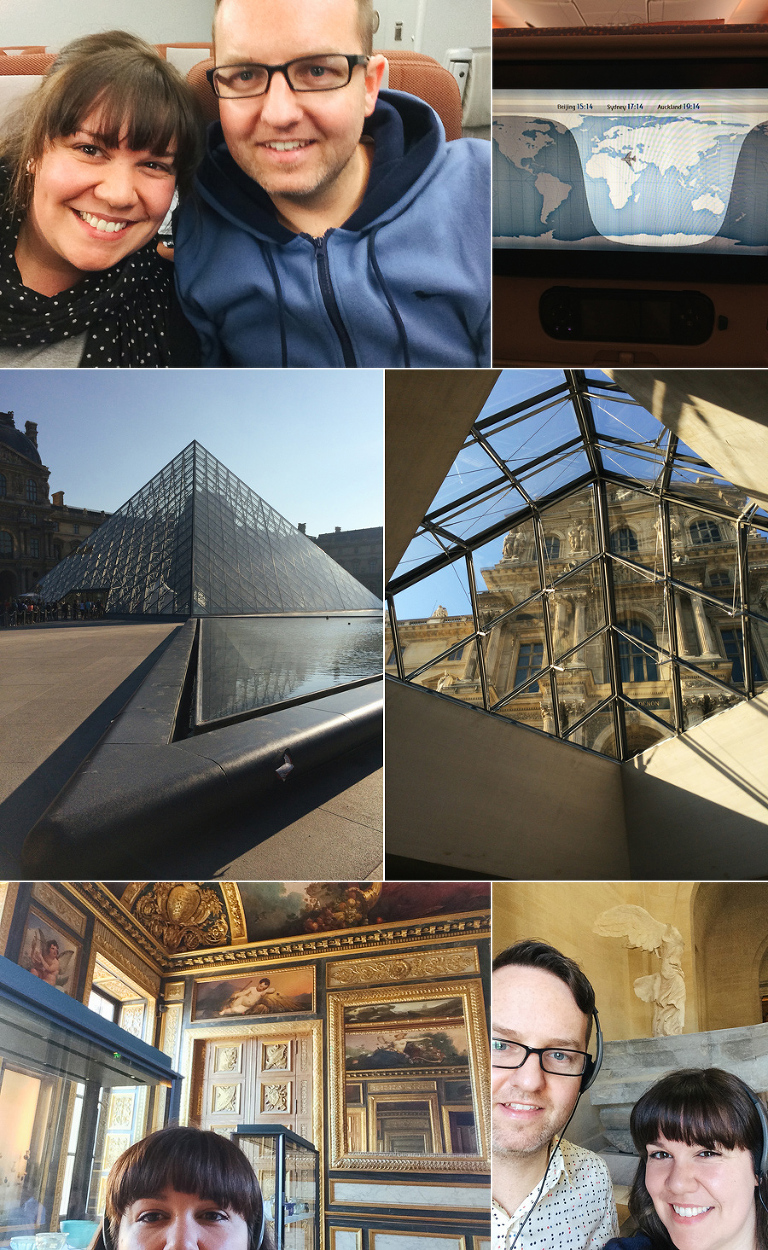 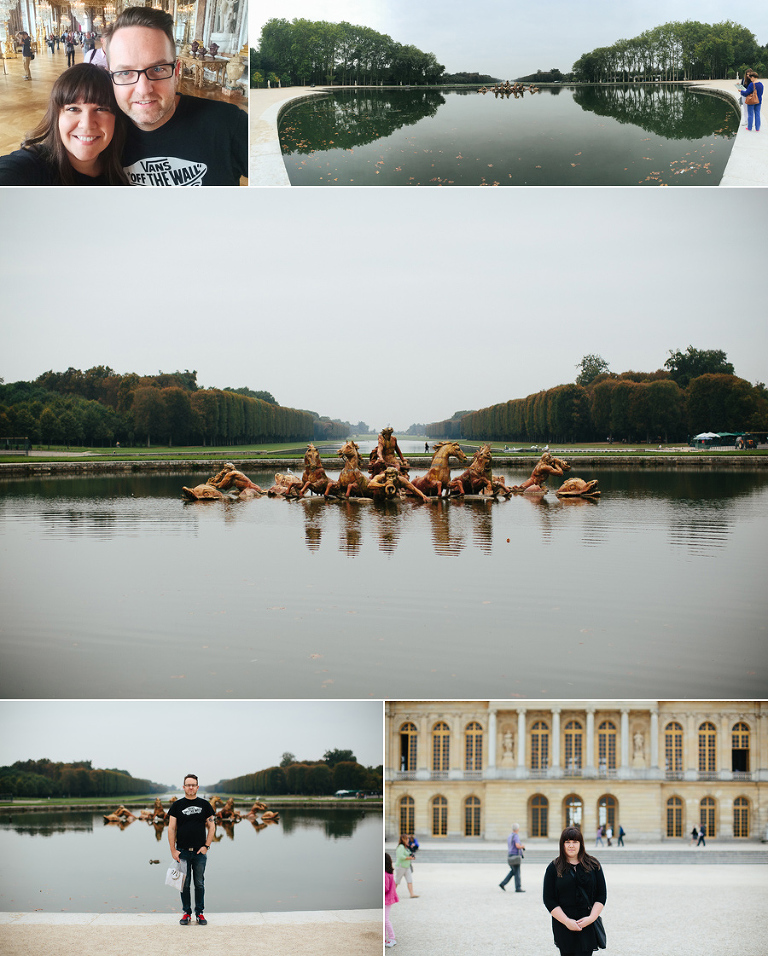 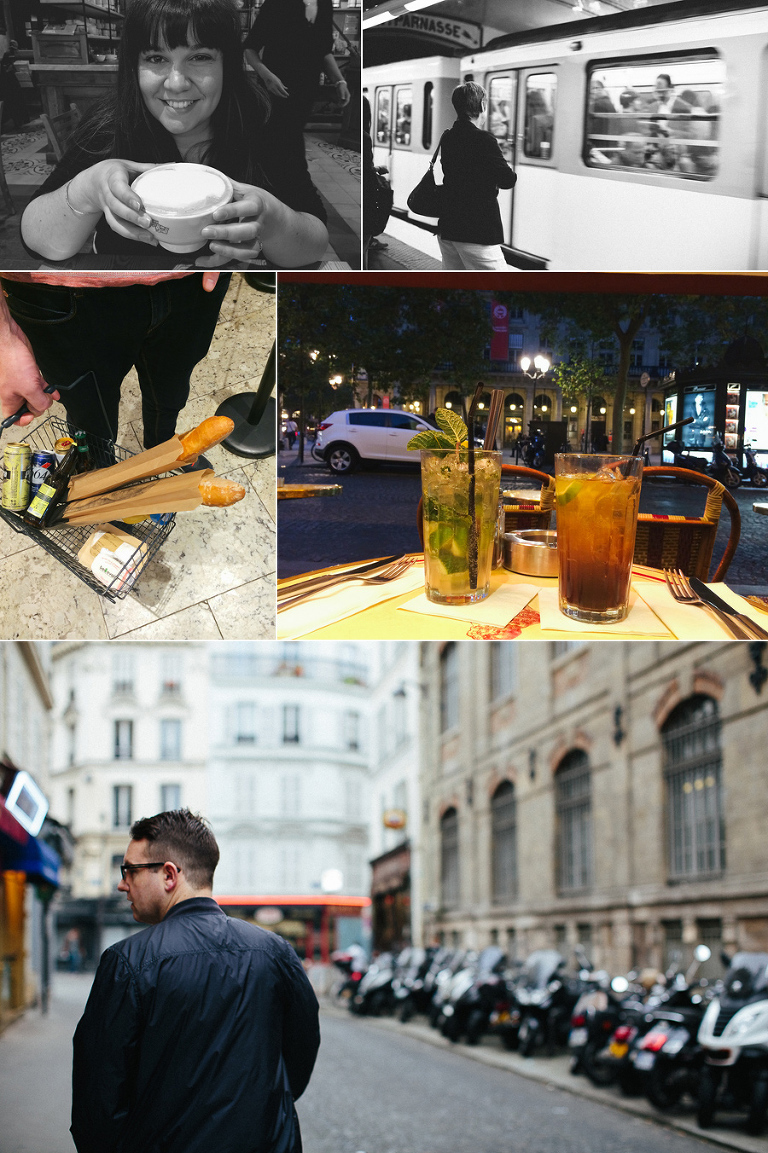 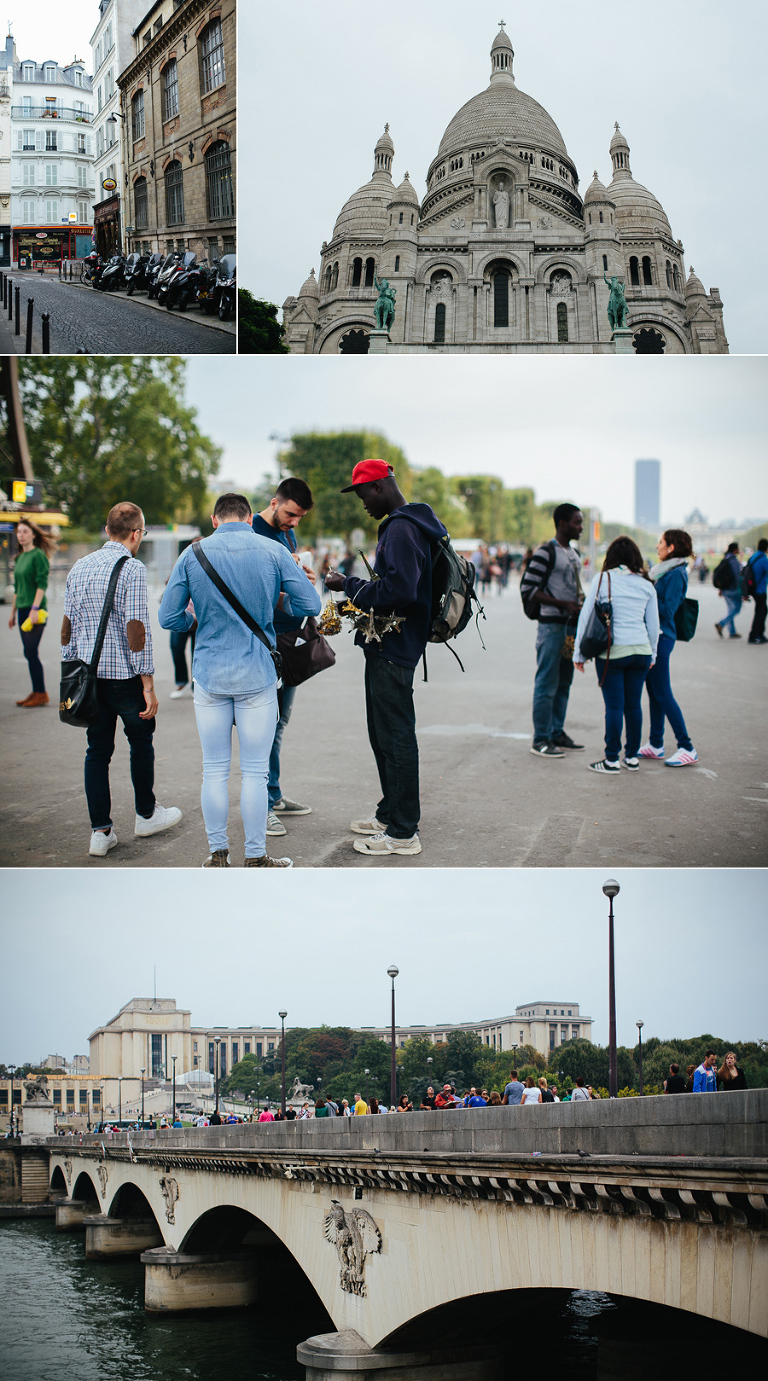 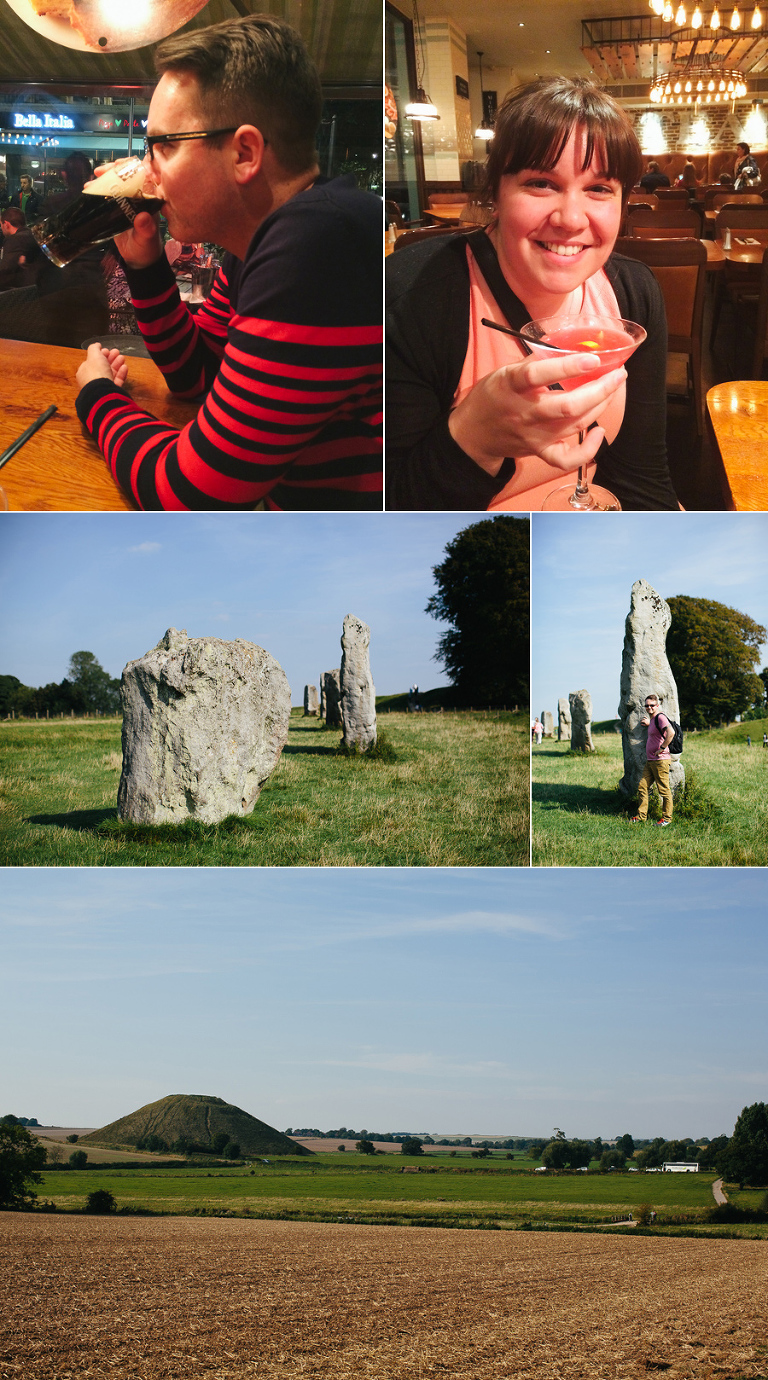 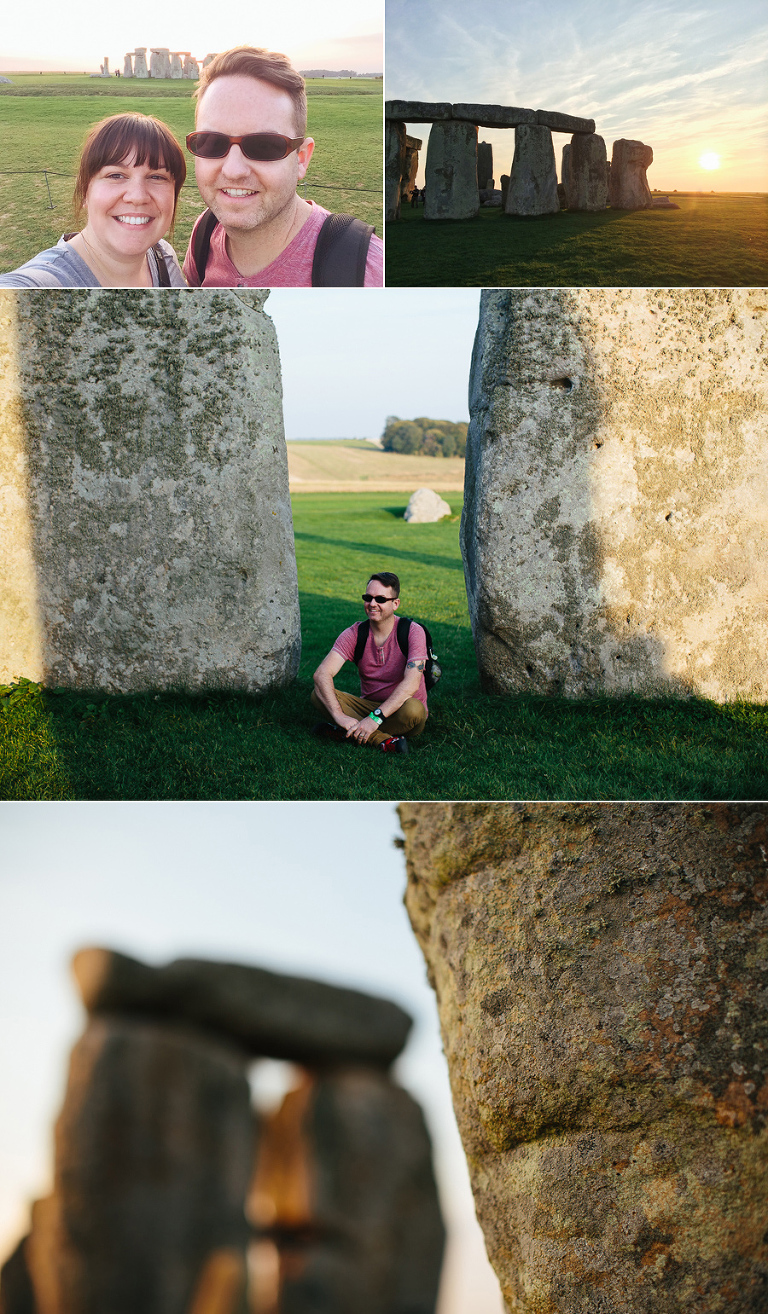 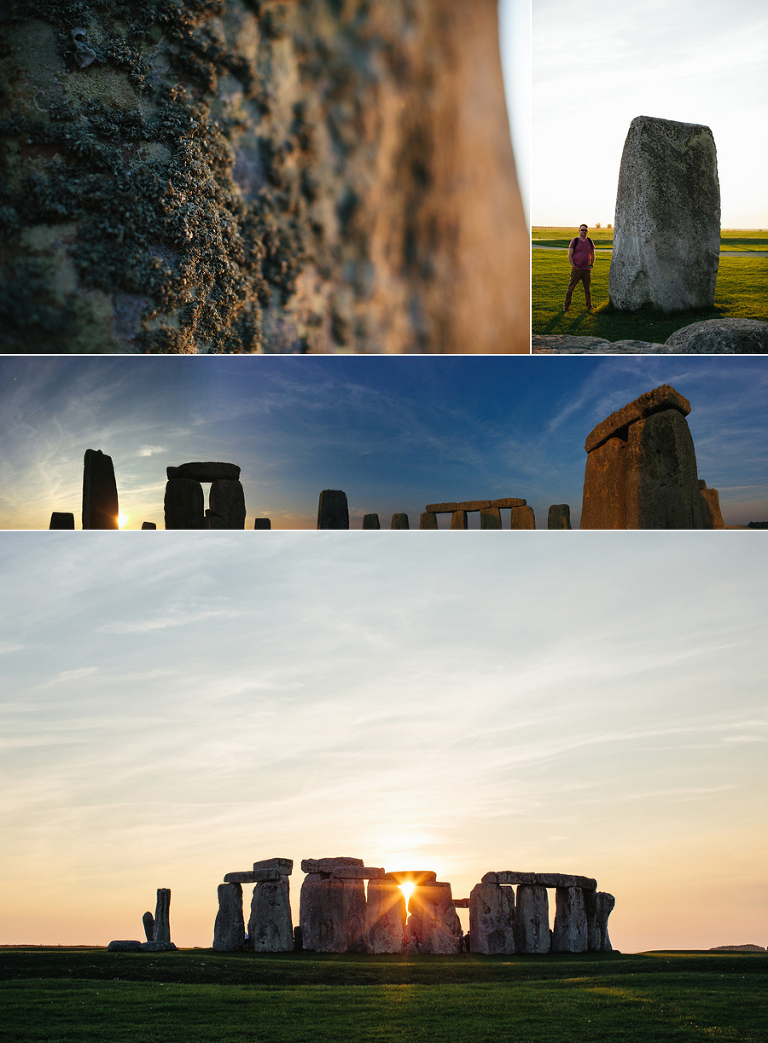 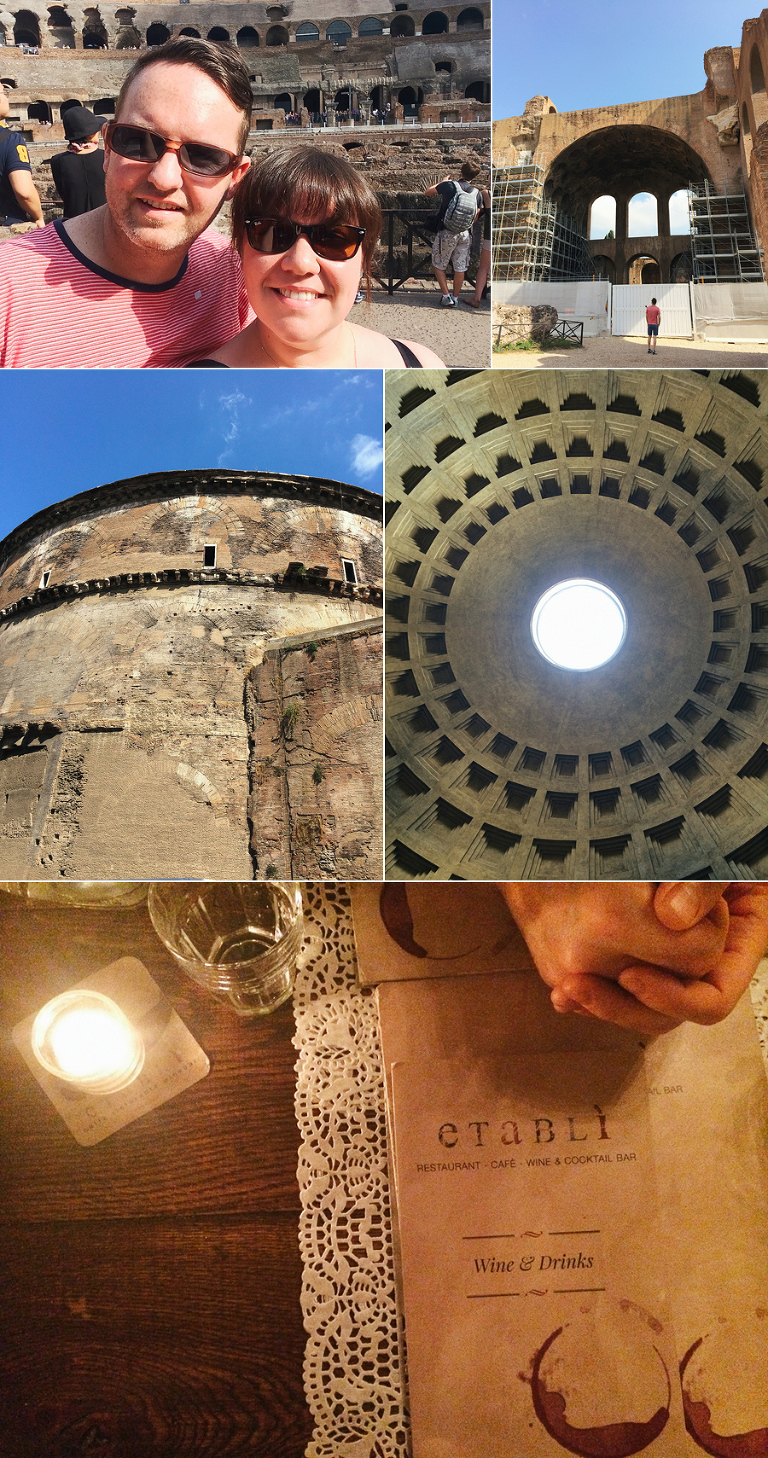 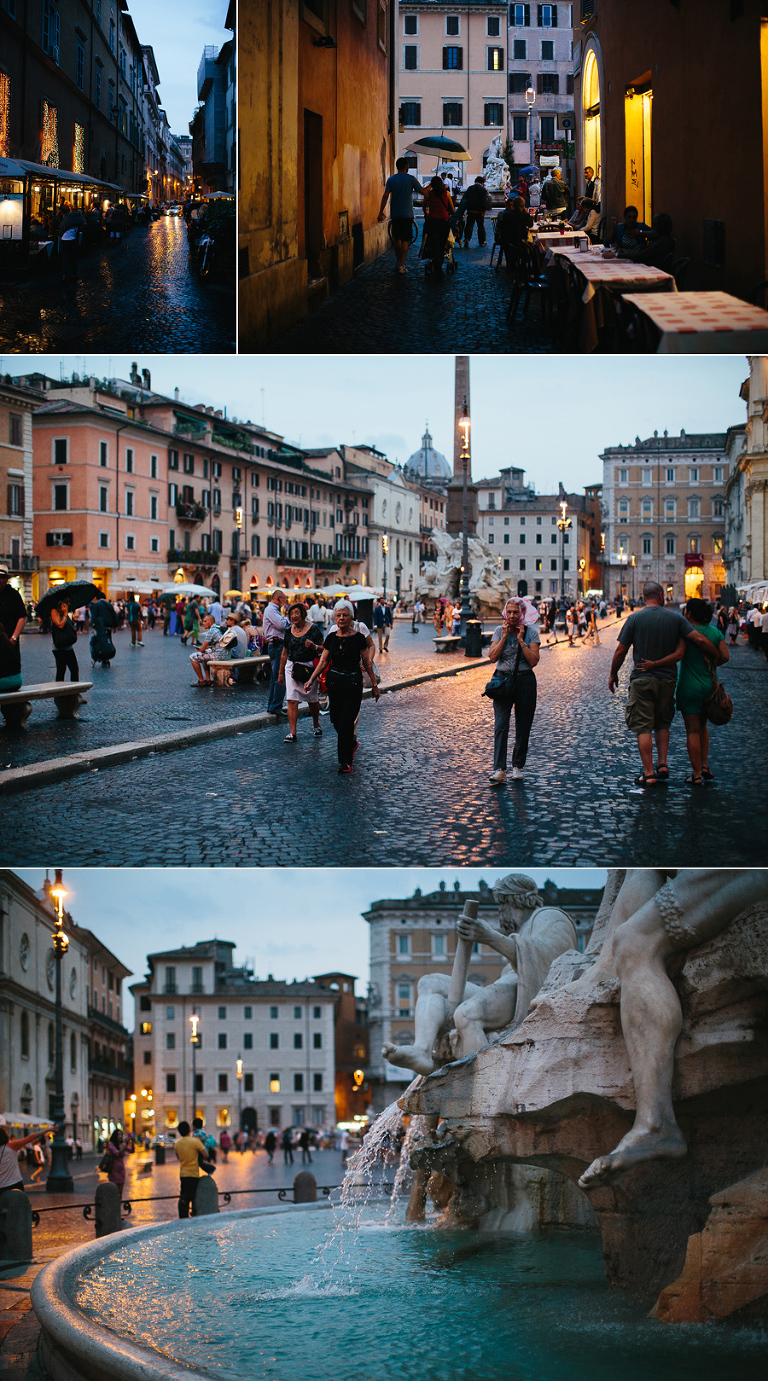 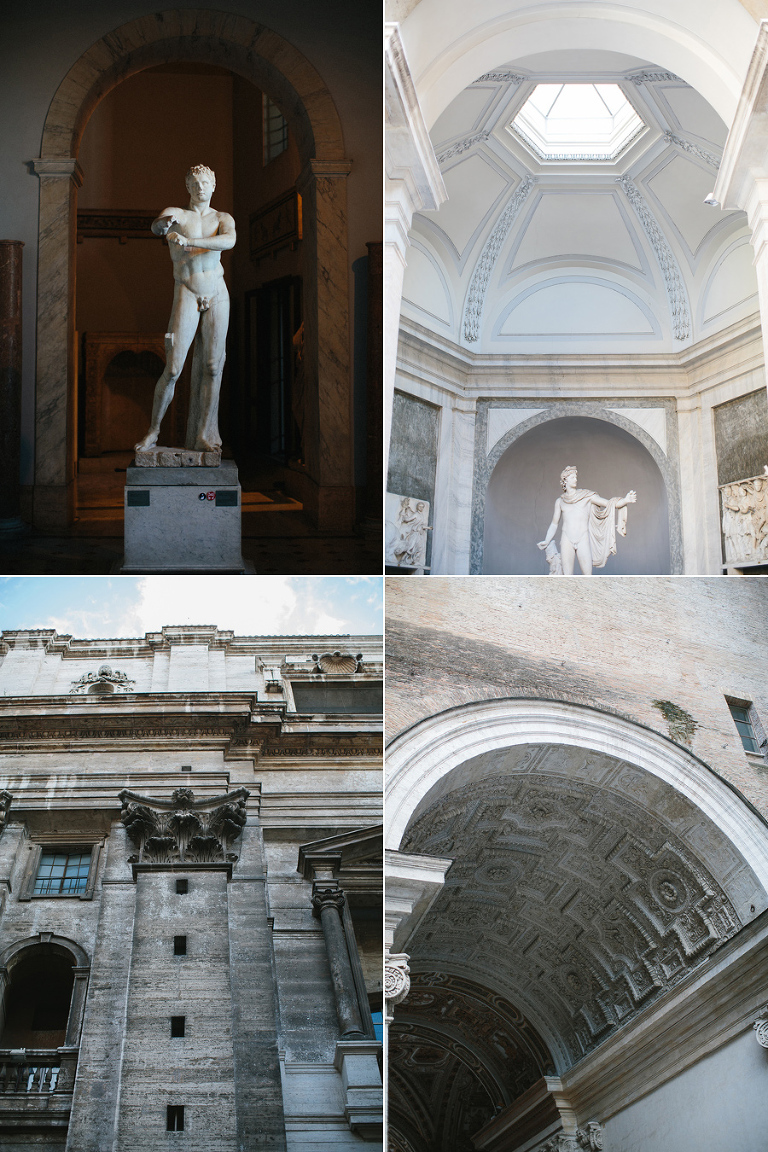 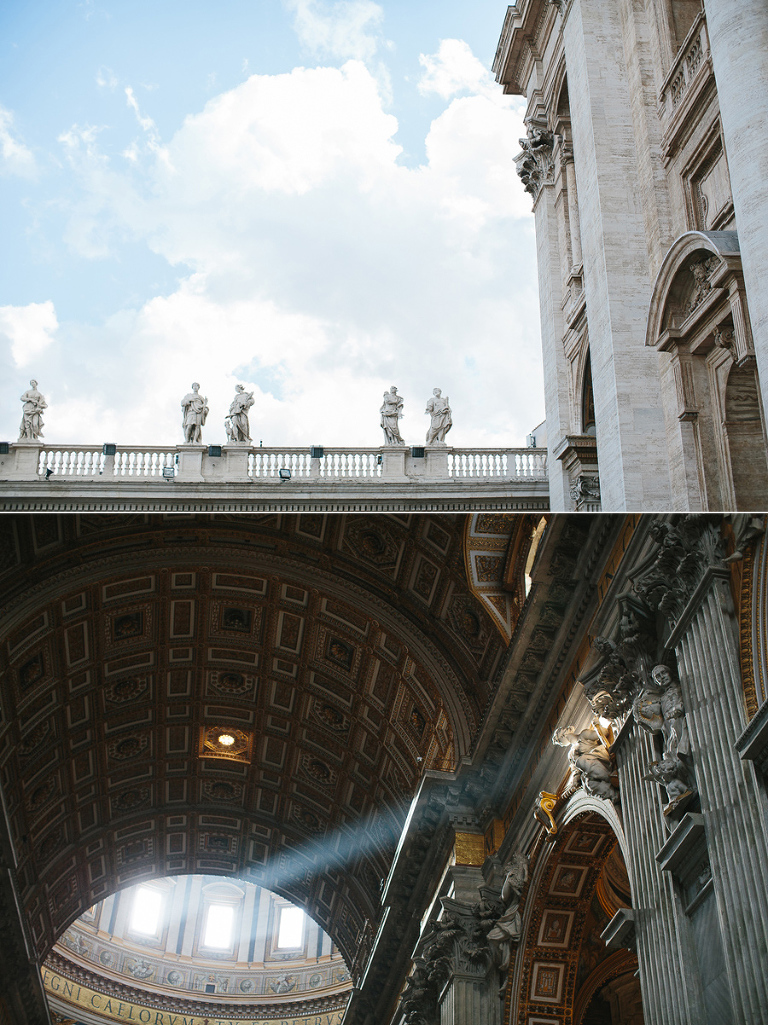 Took my youngest to her first big concert 🥰

City adventures with my fam 🥰