I met Daniel in November 2006. I had just dropped out of Uni, moved back with my parents and had started working full time… kinda lost and not sure what to do. We lived on opposite sides of the city, over an hours drive apart. We fell for each other pretty quick, and moved in together after a few months.

We were engaged a year later, planned for a long engagement while getting settled, and saved for a big European honeymoon. Two months later I discovered I was pregnant! This completely changed how we had planned the next few years, but we were thrilled to start our family. Oliver was born in January 2009, then Lucy arrived in May 2011.

I struggle to articulate exactly how I feel about my beautiful little family… I love them so so much, and can’t believe me and Dan made these two cute, clever, kind and hilarious little humans.

I have always thought about the European Honeymoon we never had, wondering when and how we could possibly make it happen. This September, almost 6 years after we were married, we are finally going to Europe! It will only be for 2 weeks (from the 1st – 14th September) but we are SO EXCITED to see Paris, London and Rome!

As much as I don’t like the idea of lugging my big, heavy (+ awesome) camera around, I don’t think I could possibly leave it behind. So, hopefully I will have lots of beautiful photographs to share when I return.

What does this mean for my business?

Due to the unpredictability of newborn arrivals, it means I am not taking newborn bookings for babies due between 11th August and 24th September. I will also be uncontactable during my holiday, but everything will return to normal when I get back… and recover from jet lag 😉 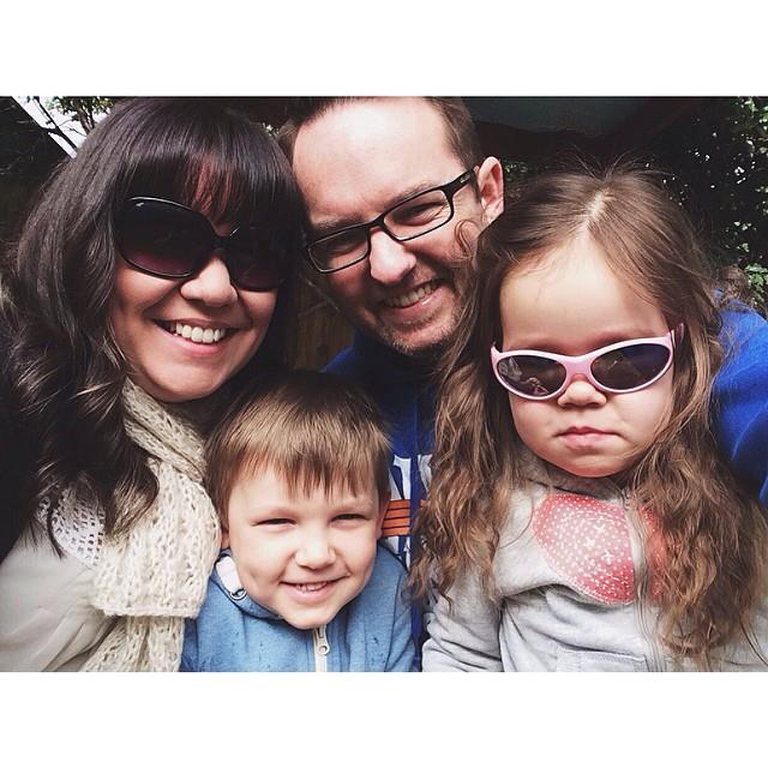